e-MobilArt promoted interdisciplinary collaboration by experienced european artists toward the production of interactive art. For the purposes of this project, the UoA NTLab collaborated with the University of Lapland (Finland) and the University of Applied Arts (Vienna, Austria), the State Museum of Contemporary Art in
Thessaloniki (Greece), the Academy of Fine Arts in Katowice (Poland), as well as with two hardware manufacturers and software developers (Cycling74, Making Things) and the acclaimed electronic art academic journal LEONARDO/OLATS. Each higher education institution involved in the project organised a workshop. The aim of these three (Greece, Finland, Austria) workshops was twofold: workshop participants were trained in the use of relevant hardware and software by scientists and qualified experts; in addition, cooperation among artists was supported at all stages of the creative process. The works produced by the artists were exhibited by the art galleries involved in the project. 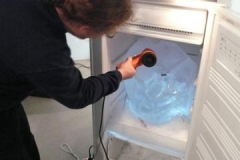 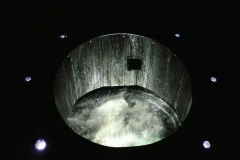 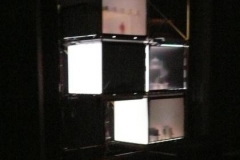